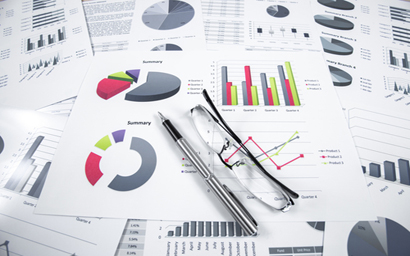 The funds industry and regulators appear to have mastered the annual Annex IV reporting exercise for alternative funds.

The strenuous round of regulatory filing for alternative investment managers last year fell into disarray, but industry sources say this year’s reporting period, which ended January 31, ran much smoother.

Annex IV reports – a requirement of the Alternative Investment Fund Managers Directive (AIFMD) – ultimately aim to deliver investor protection and market stability. Alternative investment managers are responsible for filing about 300 pieces of data to regulators, though many use service providers.

In Luxembourg, Armann Gudmundson, regulatory reporting team leader at Kneip, which offers its reporting services to funds, says the Annex IV period was “very smooth” and the Luxembourg regulator’s reporting system witnessed no breakages, even at peak filing times.

“Compared to 2014’s yearly filing period where the various actors in the AIFMD reporting value chain [including transfer agents, custodians, asset managers and regulators] struggled with a number of challenges, this run went much smoother.”

Recently, the CSSF, which is Luxembourg’s funds regulator, and the Financial Conduct Authority, the UK financial watchdog, told Funds Europe they were ready for the second annual reporting round. The FCA, for example, had upgraded its Garbriel system, which last year was a major cause of turmoil when it became overloaded.

However, one source speaking off the record, said that the Central Bank of Ireland did experience an overload, but that this was due to a number of intermediaries filing late.

Gudmundson corroborated this. “We only encountered one issue in working with an intermediary service provider for one of our clients where we were forced to file last-minute with the Central Bank of Ireland, whose systems were overloaded over the weekend with all of the other last-minute filing requests coming in at the same time. All filings were confirmed in the end though, and all of our clients are compliant.”

Regulatory reporting has increased since the financial crisis and the funds industry has several times voiced its concern about processes, such as here.

Funds of funds are still making their Annex IV reports, as their deadline is different.