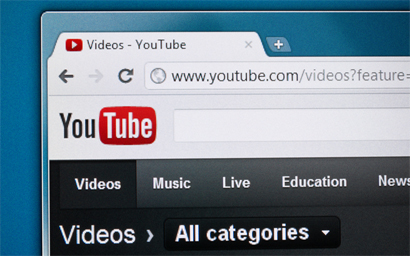 Aberdeen Asset Management’s ‘Seven Deadly Sins’ investment videos narrated by actress Joanna Lumley have reached nearly a million views on YouTube, with Lust being the most viewed and Liked.

The animated videos were posted in October and illustrate the ‘seven deadly sins’ of multi-asset investing.

In the Lust video, Lumley warns investors to “resist the siren call of short-term opportunity”. A less lusty approach, weathering market ups and downs, can prove to be more fruitful in the longer term, Lumley tells viewers.

The ranking – by order of sinful deadliness – for all the videos, is:

The data suggested the entire series of videos - rather than the individual videos - was watched 3,045 times, with 21 Likes and 2 Dislikes.

Comments for the videos were disabled.