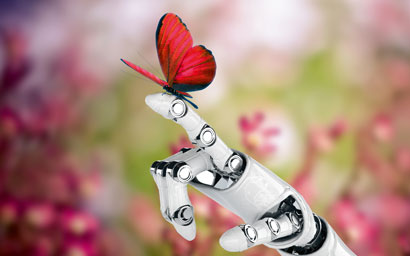 The Ucits fund will target double-digit annual returns by investing in listed companies mainly in the US, Japan and Western Europe. It will focus on just 22-30 long positions with an average holding period of approximately 12 months.

“The technology is improving daily so now is the time to invest yet there are few vehicles that enable investors to benefit from the sector,” said Jonathan Cohen, managing partner at RoboCap who is also managing the fund.

The fund is offered to all main investor types, including retail, with a minimum investment of 10,000 pounds, euros or dollars.