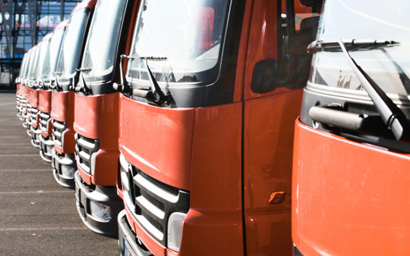 Henderson Global Investors, the UK-listed fund manager, plans to launch a property fund for the German and Austrian markets that will specialise in logistics.

The German Logistics Fund (GLF), structured as a ‘spezialfond’, is a partnership between Henderson’s German property business and Palmira Capital Partner, a specialist in logistics real estate.

GLF has an eight-year life and its target volume is €200 million-€250 million, with a 40% gearing provision. The target return is 8.5% per annum, with an 8% return on investment.

Thorsten Kiel, manager of the GLF, said: “We see the opportunity for significant performance in this relatively untapped sector. It is a niche but maturing asset class."

The fund will target locations such as Stuttgart, Bremen, Hamburg, Munich, Frankfurt, Dusseldorf and Cologne. A seed portfolio has been identified and a first close is expected this summer.

This is the second spezialfond for Henderson following the German Retail Income Fund, which was oversubscribed at its final close last year and has recently completed its fifth acquisition.

A spezialfond is a structure under the German Investment Act.