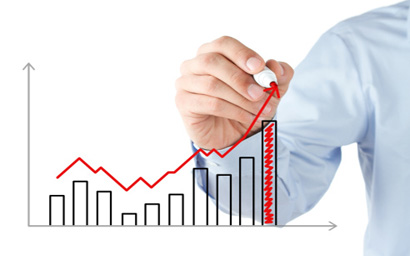 Inflows into a specialist hedge fund administrator increased 2.10% in March and the firm says this is a sign that managers are more comfortable allocating to the sector.

The figure reflects wider data that showed hedge funds have had their best start to a year since 2000.

GlobeOp’s index has increased 14.43 points over the past 12 months. The monthly net figure is divided by the total assets under administration for GlobeOp's fund administration clients, which stand at $174 billion (€132.5 billion), or 8-10% of the entire industry, the firm says.

Hedge Fund Research (HFR) recently said hedge funds posted their strongest start to a calendar year since 2000, with significant contributions from strategy areas which underperformed in 2011. The HFRI Fund Weighted Composite Index gained 2.14% in February, bringing performance through the first two months of 2012 to nearly 5%. The recent gains have nearly recovered the 5.26% decline from 2011, a year in which total hedge fund industry capital rose by 3% to $2.02 trillion.