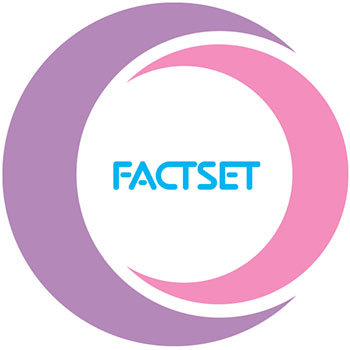 For this award, the judges were looking for a firm that has demonstrated a commitment to diversity on a number of levels with particular focus on technology. With its diversity initiative, FactSet focused its efforts on educating and empowering underrepresented groups and young women. It partnered with four non-profit groups in France, Germany, the UK and the US to help prepare a diverse future workforce with the skills, competencies and pathways to pursue careers in technology.

Crucially, FactSet showed a clear commitment to diversity among its workforce. More than 2,000 of FactSet’s employees are engaged in D&I programming, with many of its engineers volunteering their time and expertise to help with mentoring programmes and  teaching events that showcased probability skills. 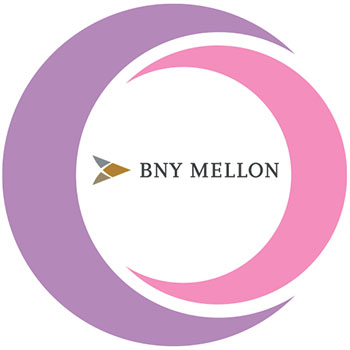 Many of today’s tech leaders’ stellar careers began when they were given the opportunity to use simple, accessible computers that sparked their first interest in technology. BNY Mellon’s work with the Raspberry Pi Foundation continues this tradition.

Since 2017, the global bank has provided grant and sponsorship support to the Raspberry Pi Foundation in the UK and Ireland as part of its philanthropic strategy to develop technology skills in the next-generation workforce.

Through the company’s support of the Foundation’s Code Clubs, which children between nine and 13 years old can access after school at no cost, BNY Mellon has impacted more than 18,000 young people, teaching them to code through discovery and play.

In Raspberry Pi’s 13,000 Code Clubs, young people learn programming languages such as Scratch, Python, and HTML/CSS by building video games, animations, and websites. Through discovery and invention, they develop skills to create in a digital world.