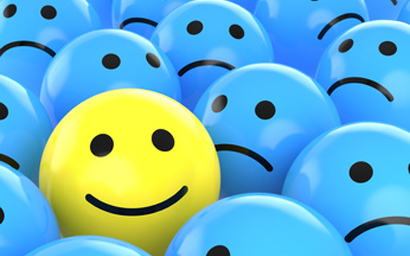 Total net assets have reached the highest level since 2008, while the number of funds serviced in Ireland rose to 6,412, an increase of 5%. Of these, 3,404 are domiciled in Ireland and 3,008 in other jurisdictions.

Lipper says the number of companies domiciling funds in Ireland has grown to 431 fund promoters, up from 388 last year, representing a 70% rise over a decade.

Ed Moisson, the head of UKI & cross-border research, says money market funds remain the largest asset class domiciled in Ireland. But he but adds this year’s industry growth has also been strongly supported by equity and bond products.

“Additionally, non-domiciled funds serviced in Ireland have grown for the first time in three years, underlining the recovery that the industry has enjoyed,” Moisson says.