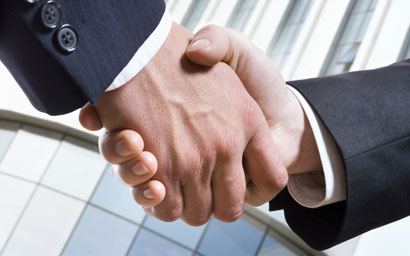 ICI Global, the recently launched global trade body for the fund management industry, has recruited another person who previously worked at the Financial Services Authority (FSA), the UK regulator.

Giles Swan will be ICI Global’s director of global funds policy and will report to Dan Waters, who is managing director of the trade body and previously was the FSA’s asset management sector leader.

Swan was a technical specialist on the collective investment schemes policy team at the FSA.

Swan led negotiations for the FSA in the Council of Ministers and the European Parliament on the Alternative Investment Fund Managers directive since the directive’s original publication.

He has chaired one of the four European Securities and Markets Authority (ESMA) task forces developing the implementing measures under the directive and represented the FSA in ESMA’s Investment Management Standing Committee.

Swan joined the FSA in May 2005, initially supervising asset management firms before taking on additional responsibility for the prudential supervision of a major life insurance group's Asian, US, and European businesses.

Before joining the FSA, Swan performed a number of roles in the European mutual sector, including in sales, training and competency, and audit and compliance, including the introduction of mortgage and general insurance regulation.