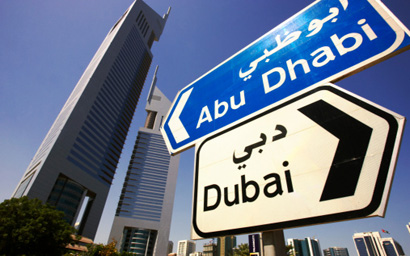 Franklin Templeton Investments has launched a fund that will invest in bonds issued by governments, government-related entities and corporates primarily in the six

The managers of the Franklin GCC Bond Fund, which is a sub-fund of the firm's Luxembourg-registered Sicav range, may also buy bonds issued elsewhere in the Middle East and North Africa region, as well as the bonds of supranational entities such as the International Bank for Reconstruction and Development.

The fund's lead manager, Mohieddine Kronfol, and its investment team are based in Dubai.

“The GCC region has some of the world’s strongest credit metrics and is endowed with 30% and 20% of the world’s proven oil and gas reserves, respectively,” says Kronfol. “Regional debt markets have been developing rapidly over the past ten years and have achieved scale in terms of market size, issuance volumes and trading activity.”

Franklin Templeton established its Middle East operation by acquiring a stake in Algebra Capital, which set up an office in the Dubai International Financial Centre in 2007, and changing the company's name to Franklin Templeton Investments (ME).