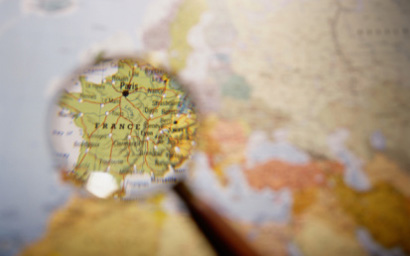 Europe’s fixed income managers are increasingly going underweight France, according to a sector review by Standard and Poors (S&P), in addition to Italy and Spain.

As the eurozone crisis intensified, investors have shifted out of funds that invest in peripheral eurozone bonds, an instead have gone into mandates that are more strongly focused on the core.

S&P Capital IQ Fund Research says investors generally have not changed their mandates again this year but have changed how they manage their funds. A year ago, for example, many managers were overweight Italy in an attempt to balance their underweight in other peripheral countries.

The latest review, however, shows managers are increasingly going underweight France, a country that has held up relatively well in recent months.

Managers based in continental Europe have been much more bearish about the outlook than they were a year ago, the review found, while those based in the UK are generally unconvinced that politicians will be able to solve the problem quickly but are more confident about the economic outlook.