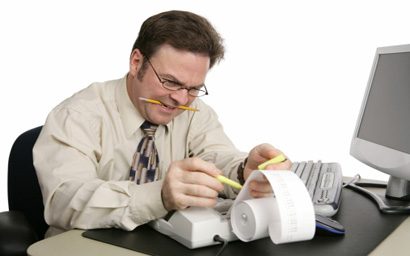 The European Commission’s controversial financial transactions tax could result in a net loss to public finances of up to €116 billion, Ernst & Young warns.

In an economic impact study the accounting firm dismisses the tax's estimated annual revenue rise of €37 billion as “based on overly optimistic assumptions”.

When modelled against the best case scenario, the accounting firm calculates a €39 billion loss as a result, making the net impact on overall tax revenues a loss of €2 billion.

“Importantly, these figures do not take into account the likely fall in capital gains tax nor the full extent of the decline in revenues from the financial sector itself, which will significantly increase the loss in total revenue,” says Marie Diron, economic adviser to Ernst & Young eurozone financial services forecast.

In the worst case scenario, lower revenues from other taxes, involving a GDP loss of 1.76%, could result in a net loss of up to €116 billion.

Though the commission’s figures are not misleading, Diron says the €37 billion revenue figure “definitely masks the true effect of the tax on EU public finances”.