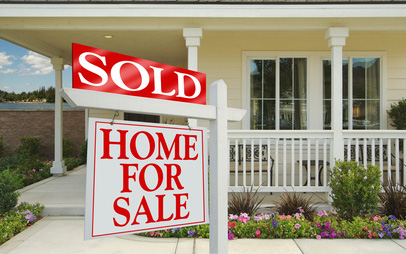 Three American pension plans have invested in a property fund operated by UK-based Henderson Property that finances US apartments.

The unnamed funds invested in the Casa V, a multifamily housing fund, which has raised an initial $105 million (€77.68 million) and is projected to be the largest fund in Henderson’s Casa Fund series to date, targeting a total £250 million (€286 million) equity.

Equity is only 35% of gross fund size. Combined with gearing, the fund has £190 million to spend.

Henderson Property, which is part of Henderson Global Investors, regards the US apartment market as the best-positioned sector of the four major US property types over the next five years. Apartments are anticipated to have the most favourable occupancy and rent growth conditions of all asset classes, the firm says.

It adds that institutional investors have significantly increased their ownership of the apartment asset class over the past two and a half decades due to its stable cash flows, diversification benefits and abundance of advantageous debt financing.

Henderson Property (alongside its German business Warburg-Henderson KAG) has seen a successful year of fundraising so far in 2011, the firm says. In addition to Casa V, first closings were also announced for the Henderson German Retail Income Fund, Warburg-Henderson Austria No. 2 and Warburg Henderson Koop Fund. Combined with gearing, these four fund closings equip the global business with around  £700 million of purchasing power to be deployed throughout the US and Europe.

With further capital expected for Casa V and a second close expected to be announced for Henderson’s Central London Office Fund II before year-end, the total is on target to reach nearer £1 billion by the end of 2011.

Tim Horrocks, head of distribution for Henderson Property said: "Raising equity for real estate funds remains challenging. We are aware of many funds that have failed to achieve a close, and others that have not grown since modest first closes.”