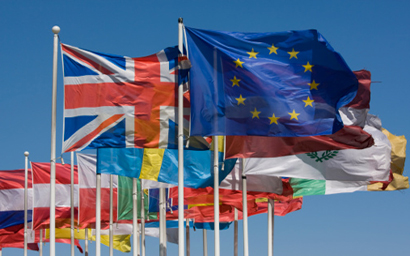 The majority of European bonds saw their spreads widen this week after a sell-off in both Europe and the US following a fresh issuance of US Treasuries.

However not all Europe’s sovereign bond yields spread out: Sweden and Norway’s yields tightened by 2bps and 1bps, respectively.

According to Heather Mcardle, director of fixed income indices at S&P Dow Jones Indices, European government bond markets are moving in tandem for the most part, despite conflicting inflation numbers. While inflation is picking up in Germany and France, with consumer prices rising in both countries for the month of April, Italy and Spain are still in deflation mode.

“Europe is showing its sensitivity to uncertainty over when the [Federal Reserve] will start to raise rates,” says Mcardle.

She adds this factor is coupled with concerns that European bond markets are overvalued in light of the European Central Bank’s quantitative easing expectations, and uncertainty about the level of concern regarding deflation.