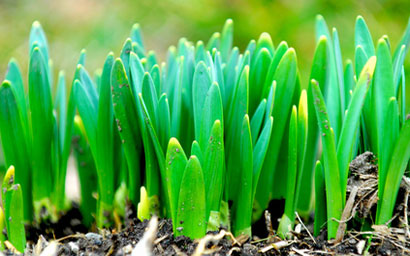 The threat of a Western recession does not spell disaster for the emerging markets, because growth in economies such as China and Brazil does not depend on Western spending, according to James Dowey, chief economist at Neptune Investment Management.

“This commonly told story that emerging market growth is a spin-off of Western household debt is not true,” he said, speaking at a company conference.

Dowey said data shows that growth rates in the two regions are not linked. In the past decade, when the emerging markets experience unprecedented growth, the OECD nations had their slowest growth rate since the second world war, he said.

Dowey's view is that emerging market growth is driven by political developments in the countries themselves. The rise of democracy has driven a “fundamental change in the incentives of politicians in poor countries to deliver economic growth,” he said.

Even in China, which is not a democracy, there has been a political shift that means today's leaders are more accountable to their citizens than their predecessors.

“Legitimacy of Beijing has come to depend on delivering economic growth, very different to Mao's China,” he said.

Another important shift has been the opening up of emerging market economies to global trade. This freedom to trade means domestic manufacturers have a potentially huge customer base, allowing them to realise economies of scale when building domestic industries.

Dowey believes the emerging markets still have huge potential for growth. Output per worker is just one fifth of the level found in advanced countries, he said. This figure is likely to grow as emerging markets continue to imitate technologies and business practices developed in the advanced world.