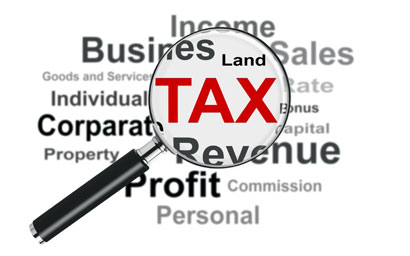 The Capital Markets Union (CMU), a European measure to boost growth by more efficient allocation of people’s savings, is hindered by a proposed tax on securities transactions, a top fund management body says.

The Financial Transaction Tax (FTT) is a “potential significant obstacle” to the CMU because it could cause financial activities to be relocated outside of the EU, according to the European Fund and Asset Management Association (Efama).

Efama is a keen supporter of the CMU but has long objected to the FTT, which the European Commission first proposed in 2011.

Efama’s warning that the FTT could distort the creation of an EU single market by increasing costs for investment funds and jeopardising savings growth, came in Efama’s formal response to an EU green paper on the CMU yesterday.

“EFAMA seeks to remind EU policymakers that the Financial Transactions Tax represents a potential significant obstacle to the successful implementation of a Capital Markets Union,” Efama says in a statement.

Efama objected to the FTT, which is due to start in January 2016, as far back as May 2013, when the industry body submitted a coalition letter to policymakers to “express the combined financial industry’s concerns” over the introduction of the proposed FTT and its “wider effects across the EU and even beyond”. The tax would apply to securities and derivatives transactions.

However, Efama’s broader support for the CMU remains as high as ever.

Peter de Proft, Efama director general, says: “Europe is facing an important challenge, which is also a unique opportunity. We very much welcome the fact that EU policymakers are embracing the opportunities that the asset management industry offers in terms of supporting sustainable economic growth and long-term financing.”