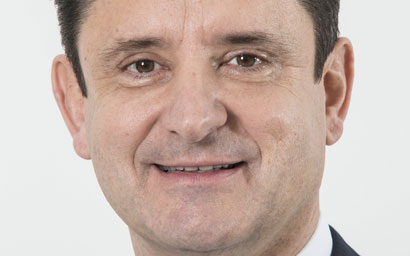 Alexander Schindler, an executive board member of Germany’s Union Investment, has been elected as president of the European Fund and Asset Management Association (Efama).

Both votes were unanimous and Schindler succeeds Christian Dargnat, who was president since 2013.

Nott has served as a member of the Board of Directors of Efama for six years and has been on the board of the UK’s Investment Association (IA) since 2007. He has also been a member of the consultative working group of the European Securities and Markets Authority‘s investment management standing committee.

Themes that Efama will focus on in the coming year include: rebuilding investor confidence and promoting investor education; developing a regulatory level playing field for investment products in the EU; and strengthening the competitiveness of the industry in terms of cost and quality.