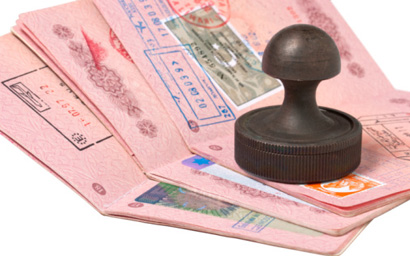 Automation and standardisation rates of cross-border fund orders in Europe’s big fund domiciles have increased further during the first half of the year.

Demand for standardisation in the market was helped by volatile market conditions, which put a strain on funds operations while adding both more risks and costs to the industry.

A new report by the European Fund and Asset Management Association (Efama) and Swift evaluates developments among transfer agents in the cross-border fund centres of Luxembourg and Ireland.

According to the report, the messaging standard continued to strengthen, reaching 37.3% in the second quarter, up from 35.4% in the previous year.

The total automation rate across both fund centres reached 75.1%, compared to 74.8%.

Meanwhile, the automation rate of orders originating from the Asia Pacific region remains low: 44.4% in Luxembourg and 48.3% in Ireland.

Peter De Proft, the director general of the Efama, says the goal for next year should be to move automation rates closer to the 80% threshold, and concurrently with a rising standardisation rate.

“Strengthening efficiency in fund back-office activities remains one of the best ways of controlling operational risks and enhancing the competitiveness of our industry,” he says.