It is widely accepted that the first exchange-traded fund (ETF) was the State Street Global Advisors S&P 500 Depository Receipt, which began trading on January 1, 1993. 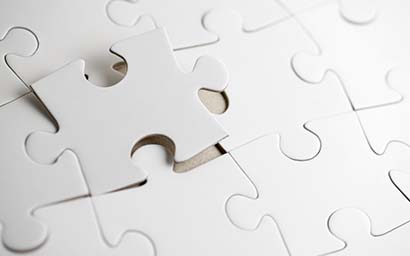 Index funds had existed since at least the early 1970s, but ETFs were novel because they could be bought and sold on an exchange, just like a stock. Unlike traditional index funds, which are typically valued no more than once a day, the value of an ETF can rise or fall during the day, allowing investors to see, almost in real time, what their fund is worth. Additional advantages are that ETFs tend to offer high liquidity and low fees.

Less than a quarter of a century after that first launch, ETFs have blossomed into a global industry worth about $4 trillion, according to ETFGI, a consultancy. Although the US dominates the world ETF market, assets in Europe are growing fast and may soon account for a fifth of the world total. However, the apparent ease and simplicity of these instruments masks infrastructure and technical challenges.

Because European ETFs are listed across a number of stock exchanges, the European ETF market has been described by some as being too fragmented. What is the best solution to offer cross-border functionality for these funds?

This report is the second in a series produced by Funds Europe in association with Clearstream. The aim of the series is to shed light on the future of the funds industry.