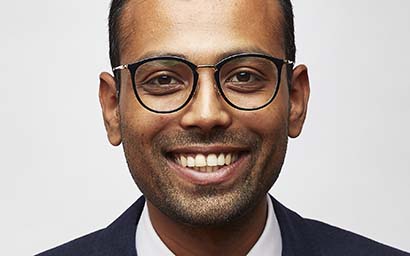 While the world obsesses over China’s slowest rate of economic growth since 1990, the country is rebalancing in a way that makes it much more interesting to foreign investors.

China is increasingly opening the door to its equities and bond markets to overseas investors, making it the single most important change in global financial markets since the introduction of the euro in 1999. Simply put, the financial world has never had a case of this magnitude and people must start thinking about the crowding-out effect. Indeed, overseas investors are signalling a preference for companies with investible technologies rather than higher GDP growth.

When it comes to China’s bond market, which tops $12 trillion, investors say there is every reason to believe it will surpass Japan’s to become the second-largest. The world desperately needs multiple safe havens aside from the US Treasury – and China could be the answer, given the likelihood of a negative interest rate environment for the foreseeable future in Europe and Japan. But as people look to allocate more to Chinese bonds for fear of missing out, where will they take money from?

The Chinese economy is highly dynamic and the increased pace of reforms and desire to give foreign financial firms greater access to the second-largest economy in the world make it an interesting opportunity for investors. But there is always a trade-off and in China, investors must be both willing and able to take a lot of risk and weather the volatility. The best way to do that is to have a long-term investment horizon.