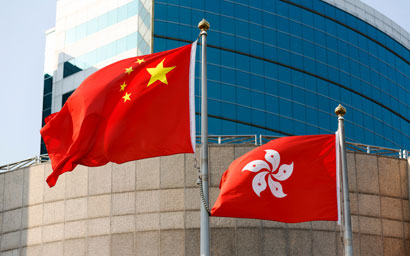 Hedge funds investing in China surged to a record monthly gain in April, lifted by the programme and by lower Chinese Central Bank rates, according to HFR, a hedge fund index provider.

The HFRI China Index of hedge fund returns increased 13%, its strongest monthly gain since the index was launched in 2008, and through the first four months of 2015, the index climbed 18.8%.

Initially, the November 2014 launch of Stock Connect was held back by Ucits funds showing caution about regulatory issues.

Inflows into Asian hedge funds in the first quarter totaled $1.1 billion, the tenth consecutive quarter of inflows, with capital moving into emerging and pan-Asian funds partially offset by outflows from Japanese-focused funds.

Kenneth J. Heinz, president of HFR, says: “Recent developments with Chinese equity markets, including performance and trading volume, are both exciting and historic in magnitude, with significant involvement and participation from Asian-focused hedge funds attracting capital and interest from global investors.”

He adds that it is likely that the Asian hedge fund industry is at the beginning of a capital growth cycle.