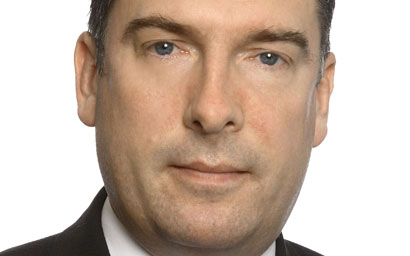 Carne Group says demand for its management company services has driven two hires to the firm's Irish offices, under the momentum of the Alternative Investment Fund Managers Directive (AIFMD).

Clifford was head of alternatives and oversaw an external hedge funds portfolio. He also supervised ILIM's illiquid investments in private equity and infrastructure, and is a former equity fund manager.

Anderson held senior management roles at RBC I&TS, including overseeing the bank's sub-custody network and change programme. He has previously also worked at Northern Trust in Dublin as head of European transfer agency and managing director with the Irish fund administration business, among other roles.

A third-party management company, known usually as a ManCo, is an entity under AIFMD that fund managers can access to comply with the directive.

John Donohoe, chief executive officer of Carne Group, says of the new hires: "They will be helping to support the diverse governance, substance and distribution needs of alternative asset managers, including private equity, hedge fund, and infrastructure firms."

In October, Carne added a Jersey-authorised AIFMD management company, aimed at supporting fund managers seeking an AIFMD compliance from outside the European Union.