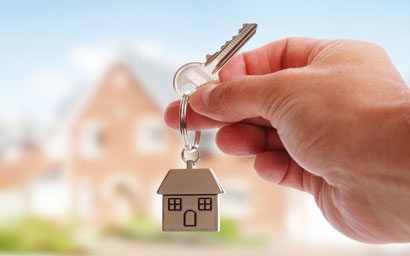 The mandate, which covers a suite of services under the Alternative Investment Fund Managers Directive (AIFMD) including custody and administration, covers €7 billion of ASR's assets that fall under the directive.

ASR Nederlands is an insurance group that was split out of Fortis bank during the financial crisis of 2008 and is 100% owned by the state.

These funds are placed into the depositary function of BNP Paribas Netherlands and Luxembourg.

BNP Paribas says this is a significant cross-border mandate for the bank.

"We are very pleased to have won this mandate from ASR. They are a very important name in the Dutch real estate and insurance industry, and we look forward to a very valuable relationship with them," says Marco Homburg, head of asset managers and asset owners at BNPPSS Amsterdam.

Under the AIFMD, which came into effect on July 22 of this year, non-Ucits funds in Europe must appoint a depositary bank for cash monitoring, oversight and safekeeping of assets.

BNP Paribas says it is one of Europe's largest depositary banks with a network covering 12 fund domiciles and holding €900 billion of assets under depositary. Recently, it announced several expansions to its depositary offering, including the acquisition of depositary bank businesses from Commerzbank in Germany and Banco Popular in Spain, as well as expansions into the Netherlands and Switzerland.

It launched a depositary banking business in the UK in February 2013.