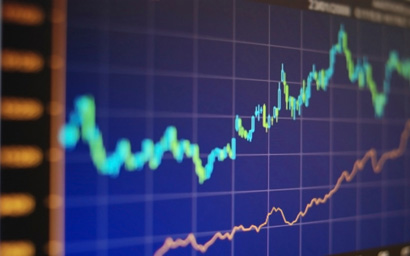 Asset allocation funds sold in Europe saw increased flows in May, while sales of equity and bond funds reduced and money market funds suffered considerable outflows, according to Morningstar.

Money market funds saw €13.55 billion flow out, making May the first negative month of 2015 for these short-term cash vehicles. Withdrawals were seen from global, European and UK-focused money market funds.

In contrast, asset allocation and “alternative” funds – such as absolute return vehicles – drew inflows of €15.87 billion and €7.09 billion for the month, with particular demand for asset allocation funds in Italy, Spain and Germany.

Both asset allocation and alternative funds have seen good growth through 2015, attracting investors as they move away from European bond funds, which saw volatility spikes in April.

Investor interest in both bond and equity funds has waned as fears of a ‘Grexit’ continue to build and bond yields fluctuate. Bond funds saw significantly reduced net inflows of €5.54 billion in May and euro diversified bond funds in particular suffered the worst month on record, with outflows of €2.64 billion.

Overall, May brought the lowest inflows for long-term funds so far this year, at only €28.51 billion, compared to the long-time high of €52.21 billion in February.