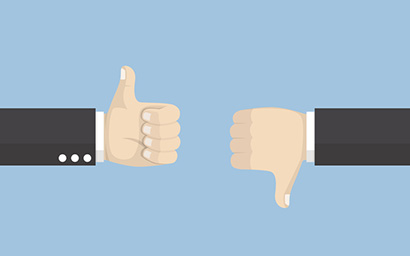 Emerging market equity funds sold in the UK, particularly those with exposure to Latin America, were the worst performing funds in August.

Adrian Lowcock, head of personal investing at Willis Owen, said the start of August coincided with a significant change in investor sentiment. There were more concerns over the global economy and fears of a recession rose as longer dated US bonds had lower yields than shorter dated ones – in other words, the yield curve reversed, which has historically been a leading indicator of recession. Investors have also been struggling to keep on top of US-China trade relations.

The fall in Global Emerging Markets came about due to a surprise result in Argentina’s election sending its stock market plummeting 48% in US dollar terms in one day.

Smaller companies also took the brunt of the sell-off as investors sold out of riskier assets.

“UK equities featured in the worst performing sectors as the Brexit journey took another twist and continued to weigh on the UK,” Lowcock added.