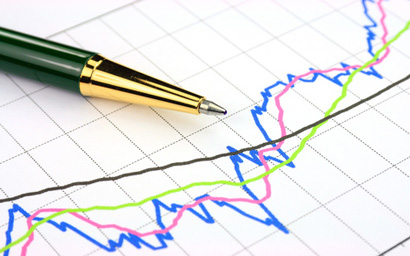 Investments in Ucits funds fell in the third quarter compared to the second quarter of the year, but remained positive.

Latest data from the European Fund and Asset Management Association (Efama) said sales of Ucits in the third quarter were €3 billion, down from €15 billion in the preceding quarter.

Meanwhile, sales of alternative investment funds increase significantly, from €15 billion in the second quarter, to €37 billion in the most recent quarter.

Combined, Ucits and alternative funds had sales of €40 billion, up from €31 billion in the second quarter.

Recently, Morningstar noted that at the start of the fourth quarter, European long-term funds had redemptions of €35.3 billion, a scale not seen since August 2011 at the height of the Eurozone crisis. Equity, bond and multi-asset funds had outflows.

These October figures followed outflows recorded in September, by Efama, of €22 billion, mainly from bond funds, though equity funds managed to raise €4 billion.

The latest Efama data noted a longer term trend for falling sales. In the first three quarter of the year, Ucits and alternative funds had net sales of €293 billion, down from €759 billion in the same nine-month period of 2017.

Bernard Delbecque, senior director for economics and research at Efama, explained the deterioration in sales as being due to trade tensions, pressure on interest rates and political uncertainty in Italy.