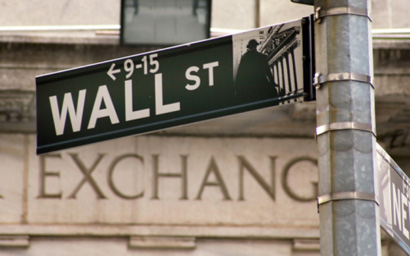 Technology stocks will continue to dominate the US stock market for at least the next ten years, according to Kames Capital’s Carolyn Bell.

The US and global equities investment manager said the trend is set to persist despite regulatory concerns and a growing threat from Chinese rivals.

“Tech will remain, longer-term, the brightest part of the US stock market and a main driver of US productivity growth. We simply don’t see that changing, especially as the appetite for tech remains so strong among consumers,” Bell said.

She believes that tech firms’ share of the S&P 500 will continue growing in relation to an ongoing increasing demand for their products and services, as they are further integrated into people’s day-to-day lives.

Amidst concerns of world governments implementing tougher regulations on tech firms, there is “a buzz about the sector” as big tech names such as Uber and Airbnb prepare to list their shares in the US.

“We’d argue the US still has by far the most attractive incubation environment for tech companies in the world. There are few barriers to entry in setting up a tech company in the US and there is a well-trodden route from angel investor to IPO,” Bell said.

She also pointed out that “there is a steady supply of labour” due to the growing proportion of “American students studying science, technology, engineering and mathematics.”

Firms in the US face stiff competition from the booming Chinese tech industry. Back in 2017, the country laid out its plans to become a world leader in AI, aiming to build its domestic industry to more than €134 billion by 2030.

“There is certainly investor concern from a US standpoint about China’s decided push into artificial intelligence and the effect this may have on America’s relative standing as a technology wheelhouse,” said Bell, highlighting how China is already leader in AI technology in some areas such as facial recognition.

“This lowers the barriers to business formation and enlarges the potential reward for entrepreneurial talent,” she said. “The exit strategy is just much easier in the US as it’s without a need for government backing. We don’t think the capital market issues are simple for the Chinese to overcome given the Communist Party’s desire to manage the economy.”