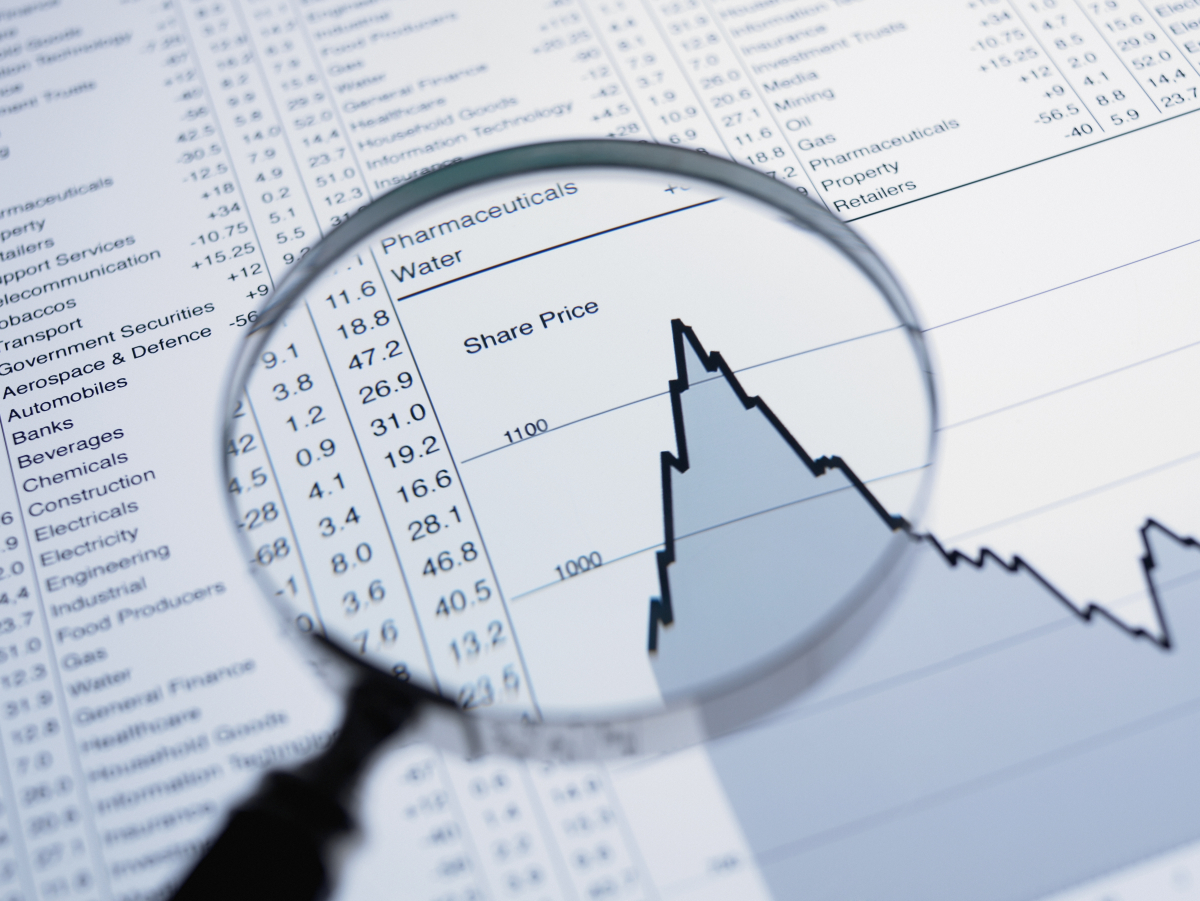 Investor outlook for the second half of this year is lacklustre as uncertainty reigns with Brexit, trade wars and geopolitical tensions all taking their toll.

Overall outcomes will be more muted as markets grapple with various downside scenarios, according to a report by Natixis Investment Managers.

Market strategists at the firm say there is little in the way of upside surprises on the horizon. A rebound in growth driven by new central bank policy ranked as the most likely positive in the survey.

Yet despite two years of a tit-for-tat trade war between the US and China, often having a notable impact on global markets, a messy Brexit outcome was still the main cause for concern amongst the 17 chief executives, market strategists and economists who took part in the survey.

The US/China trade war came next, followed by the escalation of geopolitical conflict in places such as Iran, North Korea, or Syria.

Survey respondents generally had a “lack of enthusiasm” for upside potential, according to the French fund giant.

“The survey results clearly show that, in aggregate, our respondents don’t see a lot of positive market catalysts on the horizon,” said Esty Dwek, head of global market strategy for dynamic solutions at the firm.

“Nor do they see a recessionary worst-case scenario as very likely in the near term. It’s a kind of a ‘muddle through’ outlook.”

Over the next six to twelve months, those surveyed did not foresee accelerating global growth or equity earnings.

Although some held out hope for new central bank initiatives to drive a rebound in growth, just as many believe did not believe this will work.