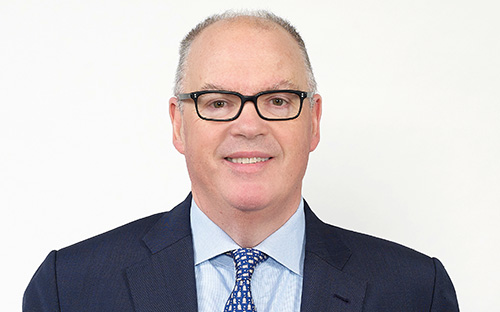 Ringrow, who joined State Street in 1998 as head of Middle East business, becomes head of official institutions at Invesco.

Ringrow reports to head of Middle East and Africa distribution, Zainab Kufaishi, and will focus on regional central banks and official institutions globally.

Kufaishi said official institutions were an important client group for Invesco and said the firm was “looking forward to continuing to deepen our commitment to sovereign investors through our established and specialist thought-leadership and knowledge transfer programmes”.

At State Street, Ringrow was most recently responsible for sovereign sales and strategic client coverage in Emea.

Previous jobs included working at Standard Chartered Bank in the UK and India.