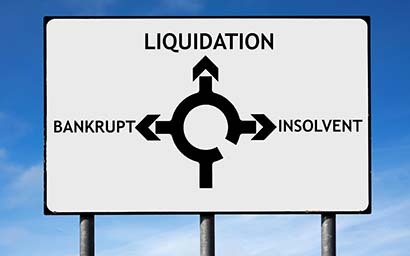 In the third quarter 174 funds were liquidated, which compares to an estimated 144 launches.

HFR, which compiled the data, said the rise in liquidations reversed a net growth trend for new funds in the previous four quarters.

Liquidations were is also higher than the 137 launches in the same period last year.

HFR’s main performance index, the HFRI Fund Weighted Composite, gained 0.5% in the third quarter, though declines during the fourth quarter see the year-to-date loss of 2%.

But he added: “Hedge fund launches have remained steady despite the challenging environment, as investors continue the process of adjusting to and rebalancing for the higher volatility environment which has defined recent months. It is likely that the trends toward funds exhibiting strong performance, lower fees and greater liquidity, as well as continuing interest in risk parity and risk premia products, will extend into and drive industry growth through 2019.”