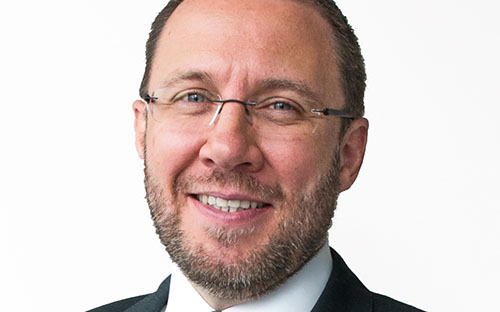 His appointment is part of a restructuring of the fixed income team and he will not be replacing anybody.

Komac joins from Axa XL – the Axa subsidiary formerly known as XL Catlin – where he was based in New York as a portfolio manager focusing on corporate credit. Prior to that, he was portfolio manager for Swiss Re in Zurich, and a buy-side credit specialist at Activest (now Amundi) in Munich.

Komac will now be based in Zurich where he will work closely with fixed income portfolio managers Christof Stegmann and Dorthe Nielsen.

GAM’s fixed income team reports directly to Jack Flaherty, who is based in New York.

The firm came into the spotlight in 2018 following allegations of misconduct involving one of its former star managers.

GAM’s troubles, which began last year, long endured into 2019 as investors continued to pull out their money from the asset manager.

In April, the firm reported net outflows of 2.3 billion Swiss francs (€2 billion) while assets under management (AuM) decreased to 55.1 billion francs compared to 56.1 billion francs at the beginning of the year.