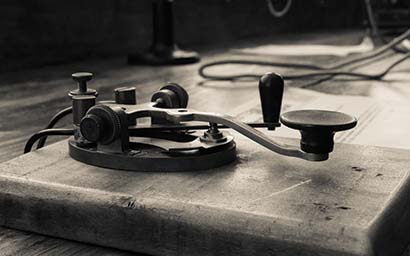 Private markets investment continues to grow. This is welcome for specialist fund administrators, but there is also a feeling in Europe that ongoing political uncertainty around the globe will negatively affect deal-making and perhaps fundraising.

Funds Europe’s ‘2019 Specialist Fund Administration Survey’ shows providers have enjoyed another positive year of growth in their European assets under administration (AuA). As Claude-Joseph Pech, head of business development and client relations at Pictet Asset Services, says: “AuA is at more than €4 trillion today compared to less than €1 trillion when I joined the industry in 2000. So fund administration is still a dynamic industry and not subject to the commoditisation we have seen in the custody arena.” 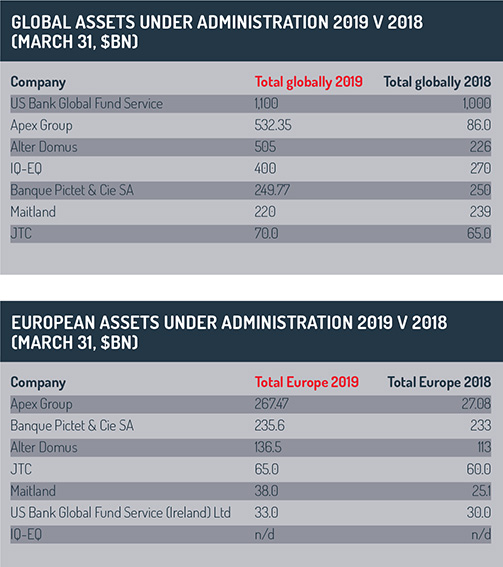 Caution is on the rise, however – at least for some private equity (PE) managers for whom the good times are not necessarily over, but the market cycle is at a late stage. Private equity and real estate (RE) funds have performed strongly relative to other assets. But, so the logic goes, this performance has increased competition for deals, increased deal prices and reduced value.

Consequently, Christof Huth, senior partner at consultancy Roland Berger in Munich, says that more private markets fund managers expect challenging times ahead. Should the market start to tighten, a focus on cost-cutting won’t be enough. In addition, PE fund managers may have to improve their investor relations.

“Should current market dynamics lead to a period of relative tightening, communication and transparency will take on renewed importance,” says Huth – adding that if overpricing squeezes returns, it will make it more crucial for managers to clearly, regularly, efficiently provide information on portfolio performance and strategy. Increasing reporting will become key for general partners for their limited partners. General partners will have to convey, articulate or efficiently analyse more portfolio data at the underlying level.

Aidan Connolly, Alter Domus chief executive, says: “We welcome the opportunity to demonstrate that our practices are transparent, sound and compliant, but the additional effort this requires costs money. It threatens to make fund-structure support into a much more costly undertaking – the very opposite of what it should be.” 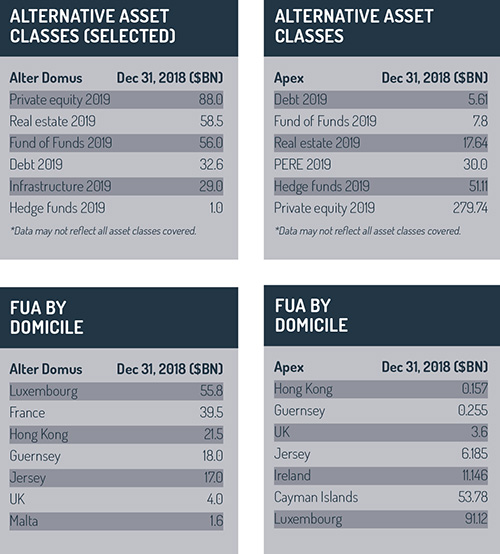 The situation has become a double-edged sword for some administrators. On the one hand, PE firms have decided against making investments in the necessary technology and tools to do their own reporting, which is good news for third-party administrators.

On the other hand, the industry has done very little to embrace standardisation and still demands bespoke reporting in most cases.

Administrators can help managers meet their reporting challenge in two main ways, says Donal O’Neill, director of client services at SEI. Firstly, there is expertise in particular asset classes. “When an investor interacts with an administrator, the expertise regarding capital calls and distributors should not be understated,” he says.

The second aspect involves administrators investing in technology that can help fund managers by removing their need to continually invest in their own upgrades, says O’Neill.

But administrators’ desire to provide more reporting services has been complicated by the preference for bespoke reporting among managers and investors, and a relative reluctance to embrace standardisation. This is despite industry efforts to promote more standardised reporting templates, such as those developed by the International Limited Partners Association (ILPA). 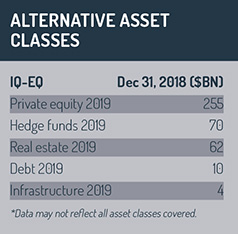 While regulators are seen as a major cause of increased reporting requirements, most of the demand for data and reporting of private markets has come from investors, says Philip Hendy, director, real estate services for Jersey-based specialist administrator JTC.

“They want better benchmarking for PE and RE assets and they want to know what is truly driving their returns,” he says. “Is it a case that ‘all boats rise in a rising tide’, or is their manager doing something genuinely different to generate returns and to be best in class? For fund managers, it is about showing investors that you can justify your fees, and investors want to know they have invested in the right fund.”

Previously, there has been little demand for quality reporting from investors, so managers haven’t bothered to provide it. And those managers that did tended to do so when they were looking to raise capital for a new fund, rather than as an ongoing service.

One reason for this inertia was that it was always a herculean task for managers to compile data held in different systems and aggregate it into one reportable format. But now more outsourcing options are available to managers and investors, and the majority are offered by fund administrators, says Hendy. “It is significant job and only really possible if you are the heart of things. Fund administrators tend to have this information on one platform and to get it on a regular cycle.”

He adds: “Fund managers in the real estate sector also tend to focus on the data that is driving performance of a real estate asset and granular data that is on a total return basis. But investors are often looking for industry-based NAVs [net asset values] and more comparative data. Administrators are better positioned to cater for both demands.”

The biggest challenge is the sheer quantum of information that needs to be crunched and put into reportable formats. There is also the challenge of sorting useful data from useless data and dealing with specialist investors’ preference for bespoke reporting and NAVs calculated in different ways.

“There are some standard NAVs, but many PE and RE funds predate these standard NAVs. And there are some flagship investors that demand their own form of NAVs and reporting, so I don’t think we will get away from the need for striking multiple NAVs. But it would help if the major managers could at least design their NAVs on the same basis so they can be compared by third parties,” says Hendy.

Buying multiple systems
The valuation challenge is not helped by the illiquidity of some PE assets, nor the age of the assets. Problems also exist with different structures and a lack of homogeneity, says Justin Partington, group head of funds at IQ-EQ. “So, as a private equity manager or as a fund administrator, when you are setting up your reporting systems, you often find that you have to buy a number of different off-the-shelf technologies to cater for the diversity of the assets.” 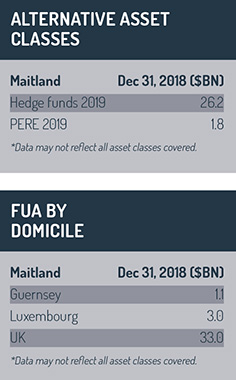 Wider adoption of their reporting platforms would help third-party administrators meet the costs of providing the service in such an unstandardised world, he adds.

The popularity of ESG may be the best hope for greater standardisation and some administrators are developing ESG reporting services. “Some of the metrics are qualitative, so that can be a challenge, but ESG is not going away,” says Partington.

“It is similar with the demand for transparency. Once you open up and provide more information, it is difficult to go back on that. What we will see is more transparency and data being used as a competitive factor.”

The likes of ILPA have tried to encourage greater standardisation by developing reporting templates. However, the take-up has been relatively poor, says Partington. “ILPA’s reporting standard is taking a long time to get adopted. After five years, our recent survey of fund professionals indicated a 60% adoption rate, which is a long way, but it has taken too long to get there. The importance of the standard is that it enables us to swap data between different entities and providers and administrators.” 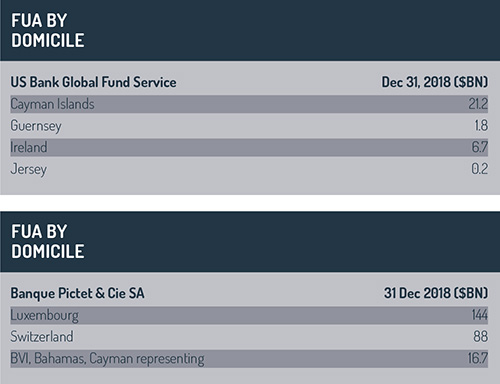 So, why has adoption been so poor? “It is a cultural issue,” says Partington. “I would respectfully say that PE managers don’t want to adopt ILPA because they see their reporting style as a competitive differentiator. The smarter managers will realise that standardisation is not a threat but an advantage if you respond to it in the right way. It is not about losing your ability to stand out, but creating more operational efficiency.”

Partington is not alone in feeling dismayed at the slow rate of adoption of the ILPA templates, nor in blaming the culture among managers. “The principles were well accepted but it just didn’t catch on,” says Hendy. “Old habits die hard. Fund managers want to use reporting to communicate with their investors and to emphasise any competitive advantage. And the harder the fundraising climate gets, the less likely there will be any move to standardisation.”